We have always held to the hope, the belief, the conviction that there is a better life, a better world, beyond the horizon - Franklin D. Roosevelt 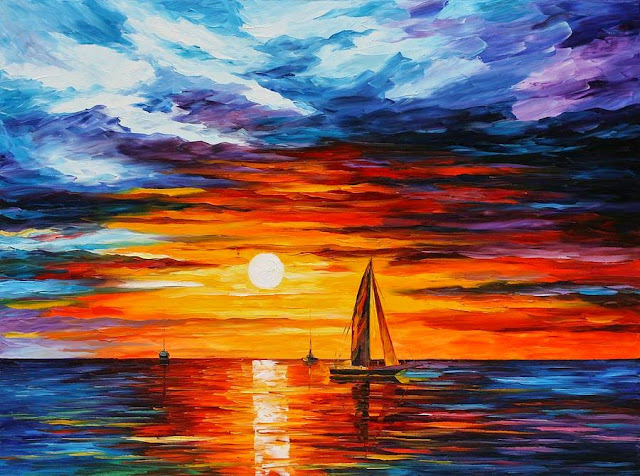 In my time at sea, I spent many an hour on lookout watching horizons. Staring dreamily, I would let my mind wander and there were moments when the horizon seemed to expand. It was almost as though I had an aura emanating from my body mingling, combining, intertwining..... harmonising, with all the eye can see. Scale was lost as I became the sky and the sky me. It was an odd but reassuring feeling, one of belonging, significance, almost importance. I, little ole me, was part of this magnificent machination. My pneuma roamed free and I no longer felt alone. How could I feel lonely when I was part of this?

This was particularly true at night when darkness filtered out unnecessary visual distractions and put emphasis on celestial bodies dotted around the sky. The onset of night was a treat in itself, never are night and day so beautiful as when they meet to hand over the reins, they compliment each other. I have watched the sun rise from the top of a mountain, A six hour drive, a two hour trek, and a four hour climb in darkness, for a few seconds of pure liquid gold as the sun rewarded my efforts and signalled a new day. Dawn on a mountain is special but for dusk I preferred an open ocean. 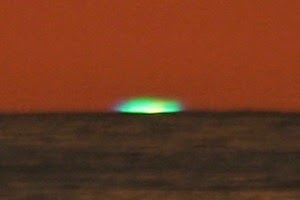 Sunsets anywhere can be awe-inspiring but I was more fascinated with a somewhat less spectacular phenomenon I've only seen at sea. It was a small green flash as the sun dipped below the horizon. A goodnight wink from the sun as twilight finally succumbed to darkness.

We steamed through the nights, unerringly heading for the elusive horizon, like a donkey chasing a carrot on a stick. It never occurred to me back then the horizon was unattainable, just something we followed to get to a destination. The horizon isn't a constant, it is like a rainbow's end. You can never get there. Instead of chasing the pot of gold we should concentrate more on the journey, that alone determines who we are. On many a dark stormy night with thick black clouds blocking the celestial beacons, the horizon was invisible. It was then a case of lowering sights and concentrating on maintaining direction.

Stormy nights could be disconcerting but thick fog was eerie. Sound and depth of vision are mysterious as they chop and change in a heartbeat. Every sense is alive, alert to danger. The hairs on your neck stand on end as your eyes become almost useless and you strain every other sensory organ to compensate.

You can't see an end to the fog and start to believe it will be with you always. Then without warning it lifts, clarity ensues, and your horizons broaden once more.
Posted by jp at 00:01 No comments:

Email ThisBlogThis!Share to TwitterShare to FacebookShare to Pinterest
Labels: Rambling

At one point doctors thought I was autistic, it hasn't been ruled out but I think it is unlikely. I did suffer Traumatic Brain Injury when young and more recently have been diagnosed with 'complex' PTSD from before the TBI. The consequence is that I have similar problems to ASD (Autism Spectrum Disorder).

Since the diagnosis I have researched autism because my only 'knowledge' of autism came from two films, Rain Man (1988) and Mercury Rising (1998). Although the films did give an insight into some of the difficulties of those with autism, it was just a keyhole view. My doubts about my own autism stem from the fact I found out autism is genetic, meaning someone in my family had it before me. This is actually quite possible.

My mother had some 'eccentric' ways. She told me quite openly that as a baby I rarely cried and it must have felt to her like she was missing out on nurturing. Consequently she used to pinch me to make me cry, just so she could nurse and soothe me (small wonder I'm so bloody confused). Her father, my grandfather, spent his last years in an asylum but it was generally attributed to his experiences as a POW during WWII. These peculiarities might indicate a genetic anomaly but nothing is concrete.

When I was a kid conditions like ADHD, ADD, Asperger's and indeed ASD and TBI were unknown. PTSD was simply known as 'shell-shock' (or cowardice if you went back even further). Nowadays it seems that every man and his dog has some kind of disorder. Back in the day our parents tried to beat the behavioural problems out of us, thankfully those days are long gone but I do wonder if we have gone from one extreme to the other.

It would be wrong to blame the health service, education or even parents for failing my ilk because of the lack of knowledge on such things and kids of my time were 'to be seen and not heard. We were not allowed to be weak or complain. When I left school I stopped going to see specialists whom I felt did nothing. I was only seeing an Ear, Nose and Throat Specialist who was more concerned with my headaches, tinnitus and impaired hearing than any behavioural problems.

As a result I slipped through the net simply because I refused to accept I was damaged. My childhood was spent in self-inflicted isolation due to an inability to express my feelings in a manner others didn't find strange. The few friends I had called me crazy and I thought they were joking although I knew I was 'eccentric' and my thought process was different to theirs, but I didn't feel crazy. I tried ti hide my condition in a futile attempt to 'fit in' and became quite good at it. Most people I met never knew about the problems I faced on a daily basis.

However with my advancing years and David Cameron lying through his teeth about the government addressing mental health issues, I believed it was time to do things properly. There was a huge campaign to remove the stigma associated with such conditions but it didn't work. In my experience, coming out about my condition was the worst thing  I hadn't slept properly for decades and thought somewhat foolishly I could be cured of the headaches, the tinnitus, the nightmares and ultimately the loneliness.

I'm rambling again (another consequence of my condition), this isn't about me this is about autism. The movies I mentioned above did little to indicate how an autistic person thought or felt. In my ignorance I was left with the impression the characters were damaged individuals with little coherent thought - and some quite extraordinary abilities. This is simply not true. I drew comparisons with my own condition and began to understand, and it made me wonder if others were as ignorant as me. 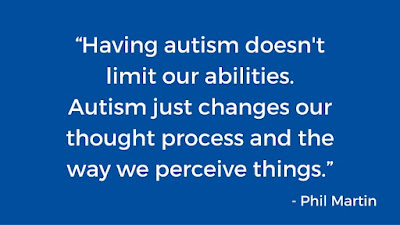 I now see autism as a kind of protective shell and inside is a person with feelings and emotions just the same as anyone else. Because they cannot communicate properly doesn't mean they cannot think or that they lack awareness. I really do not know enough to be able to comment with authority on the matter but the clip below raises all sorts of questions in my mind. A young kid seeing his favourite band Coldplay and enjoying the experience with his father is suddenly reduced to tears when his favourite song 'Fix You' is played. Did he understand the words 'fix you' (I believe Spanish is his native tongue) and the desire to be 'fixed' stirred up such emotions?

I cannot watch the clip without welling up and I feel no shame in that. If it doesn't move you, there is something seriously wrong with you.

More needs to be done to raise awareness about Autism and the other conditions mentioned here. People need to be educated and the government needs to fulfil its promises. Maybe then humanity can regain a little compassion and we can move forward as a species.
Posted by jp at 23:43 No comments: 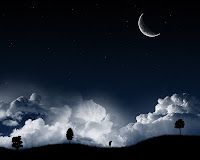 Life is never short of challenges. The rigours of every day life cause us all manner of stresses and strains......

The sky darkened overhead as the last traces of twilight scurried over the horizon. I sat in calm serenity gazing up into the endless infinity of space. The stars shone like quicksilver scattered carelessly over a black velvet cushion. The crescent moon smiled at me, intensifying the feeling of a celestial benevolence.

Somewhere in the distance the hoot of an owl disturbed the silent tranquillity.
'Concentrate!' I admonished, for allowing myself to become distracted.

I strained hard, but to no avail.

Mother Nature would not be hurried by a mere mortal. As beads of sweat rolled down my forehead from sheer exertion, swift cumulonimbus clouds gathered overhead, devouring the starlight hungrily. The cheerful smile of the crescent Moon appeared more a grimace as it too became obscured by the ominous clouds.

The sky was illuminated with forked lightning and the accompanying clap of thunder gave me a start. Then a lesser but remarkably similar sound reverberated around the confined space. This sound was music to my ears, but quickly forgotten as a foul stench permeated the air, and wafted uninvited up my nostrils.

The relief at the sudden release of pressure was short lived, as a sudden torrential downpour beat down on me. I looked towards the Heavens again, rain stinging my face mercilessly. I shook my head and made a mental note.
'I really must fix the roof on this outhouse'
Posted by jp at 16:28 No comments:

What's in a name? JP are my initials and Rambling is what my mind does. I originally thought it was my uniqueness but in reality it's just brain damage.
Deep End depends how you look at it. There is the fact I always seem to get thrown in at the deep end or it could easily relate to my thought process. Both are true to a certain degree and that will most likely be reflected in the posts.

Within the minds of many are deep thoughts, thoughts rarely shared with any but the most trusted friend. Questions demanding of answers nobody can provide. It is this need to make sense of the unfathomable that will ultimately destroy us.
It is not the place of any person to tell another how to lead their life, or what to believe. Nor have they the right to harm others. This blog is purely my 'deep ends', my own thoughts on how things are, were, and / or should be. 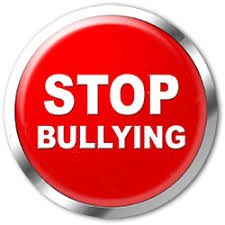 My Other Public Blogs